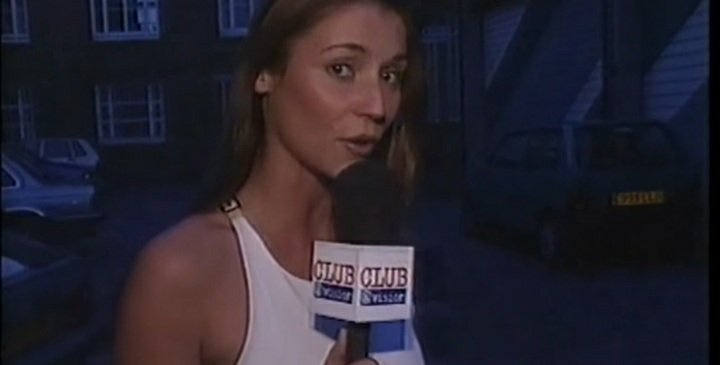 These days, TV channels don’t make much of an effort after around 11pm. With audience numbers dwindling due to the attraction of going to bed around that time, there’s even less on than normal. But before digital TV and the Internet took over the world, there was a time when this was different.

In the UK, this was especially the case with the biggest commercial broadcaster in the country, ITV. Back then, ITV was owned by a number of different companies who had franchises in various parts of the country – for example, London had LWT at weekends, Birmingham had Central, Manchester had Granada and so on. They all contributed to the network, but each region was different.

And this meant a lot more types of programmes were made. Friday nights saw a show called Club@Vision. It ran from 1996 to 2000 and was an insight into the world of clubbing. Not many clips of the show are available online – but the show provided a glimpse for me into a world which I simply couldn’t access as a teenager growing up in rural north Wales in the 1990s.

One constant in the show was presenter Lisa Nash, who was clearly making it up as she went along in the in vogue style of the late 90s. But where has she been since time was called on the programme? Well, I thought I’d take a look – and it seems she was in a few other TV programmes which I never watched, such as Britain’s Next Top Model.

It appears she’s now thrown her hat into several different rings. She does a regular radio show called The Jeremy and Lisa Show for Centreforce Radio – and it turns out this Jeremy is in fact Jeremy Healy. She’s also a personal fitness trainer who posts photos like this on Instagram…

So if you ever wondered, now you know…