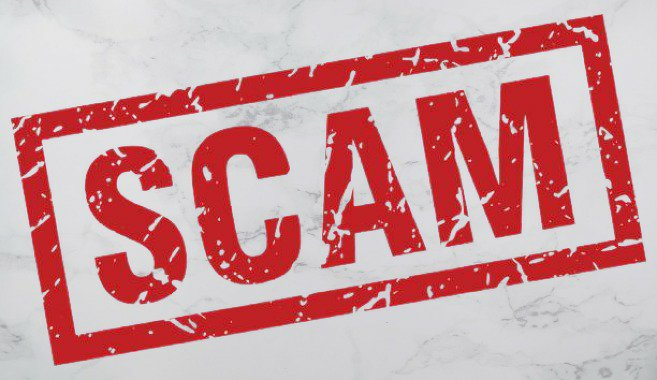 The latest scam in the dance music world appears to involve pretending you’re from one of the big labels and offering a “marketing / distribution deal” in exchange for a “small fee”. In reality, of course, they’re criminals who just want your money.

A few weeks ago, Nervous Records got targeted by these con merchants – and they called them out on social media over it too. The scam artist tells the email’s recipient that “Our A&R reviewed over all your music content and we definitely think you have potential reach the next level of your career… would like to offer you a marketing/distribution publishing deals”.

And now it appears they’ve taken their swindle abroad. British house music label Cr2 Records has had their name used by the cheaters…

It has come to our attention that someone is impersonating Cr2 Records staff and emailing producers asking for a fee in exchange for us releasing their music.
Cr2 Records will NEVER ask for money from producers we wish to sign. Please do not fall for this scam. pic.twitter.com/uOzxOWBQuc

The wording in the Cr2 Records email is almost exactly the same as the one for Nervous – which suggests to me it’s almost certainly the same people who are behind the scam. Indeed, the scammers are so lazy that they think Cr2 Records is based in Dallas – whereas they’re actually in the south east of England.

A quick search of the email address used in the Cr2 scam reveals the IP address and a litany of complaints attached to it. I think we haven’t seen the last of this lot…