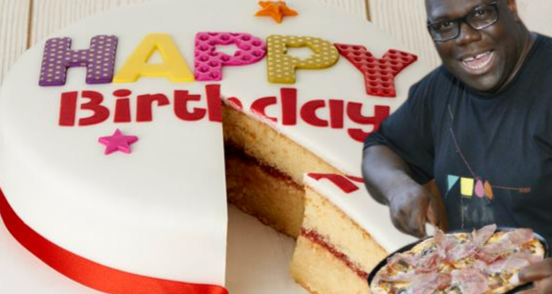 One of those things which used to be frequently referenced in old films and on shows like the BBC’s Tomorrow’s World was virtual reality. Often, it was portrayed as people wearing some kind of headsets which would immediately bring them into some sort of different reality.

The technology to enable this – not to mention the internet speeds required for it to work properly – are starting to catch up and it’s looking likely the metaverse will begin to make its mark over the next few years. This brings with it a lot of questions – is it good for society being just one.

But natural enough, the question which a lot of DJs will soon be asking in the dance music world is – how am I going to make money out of this? Because the world of virtual reality poses very interesting scenarios – such as being able to accept a booking without even leaving your house.

Let’s say your birthday was coming up. You don’t fancy a big night out to celebrate – just a small party at your house with a few close friends. Currently, your options for music include a Spotify playlist and not much else. But in the Metaverse, you could hire a DJ to play a set and you can all immerse yourself in the virtual world for it.

If money was no object, you could book, for example, Carl Cox to play. Send him £50,000 and he’ll do a set for your house party – you don’t have to leave your house, and nor does Cox. Further selling opportunities come from being able to sell merchandise purchased directly through the system and delivered in the post – or the records he plays could be NFTs ready for purchase.

Indeed, I can honestly foresee the festivals getting into this over the next few years. Whilst plenty of people can and will travel to events, many would like to but cannot for all kinds of reasons. The metaverse allows them the opportunity to be there themselves. And there’s almost no limit to the number of tickets which could be sold this way.

Right now, the metaverse is very much in its infancy. There’s a lot about it which people don’t get – and I happily admit I don’t yet fully understand this technology. But I can see what could be coming our way because of it – and I think anyone not asking questions now risks being left behind later…