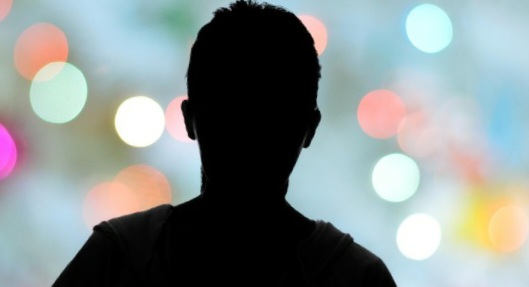 Yesterday, a rather disturbing video emerged on social media. The roughly one minute long clip contained a picture of a woman who appeared to have been assaulted, and included audio of what I will simply term a disturbing conversation between a man and a woman. The video has since been removed by the account which uploaded it.

A man – who is understood to be the 20-year old Manchester United footballer Mason Greenwood – was arrested yesterday afternoon on suspicion of sexual assault and rape. Now, I have no idea exactly what went on here – hence why the police are now investigating. So I shall not be commenting any further on this until the process has finished.

To do so could risk compromising a live police investigation – and I have absolutely no intention of doing that, especially given how serious these allegations are. But it is safe to comment on things in a wider context outside this case.

And seeing this is a blog which looks at dance music with a mostly critical eye, that’s what I shall do. Because if some of the stories I’ve been sent are to be believed – and I see little reason not to – there are some people in the dance music world who, quite frankly, have deeply disturbing attitudes to women.

A while ago, I was sent a story by a woman – who has given me permission to share it, with one or two identifying details redacted. She tells me of a DJ and music producer who has a high profile and has appeared in recent years on many of dance music’s biggest labels and events – yet has an attitude she describes as horrific towards the opposite sex.

She recalled a conversation, which she was present for alongside a number of other men and women. The discussion happened at the pool side in Ibiza, and anyone passing by would have able to clearly identify what was being said. The DJ in question told his colleagues that “Women are there to serve men, and you’ve got to do what you’ve got to do to make sure they do it”.

Asked by another woman what he meant, he went on to say “What I mean is pretty simple. A woman needs to cook for you, to look after you, just like my wonderful mum used to do, and there are other areas a man has urges in – and I think it’s a woman’s duty to help a man satisfy that. If she won’t, I understand if the man has to be a bit forceful to get his way.”.

The women looked on at him, horrified by what he was saying. As for the men? With the one exception, who said he thought his views were “Neanderthal” and “really f***ing disgusting”, the rest said nothing. The woman who sent me the story tells me she later found out why – because they shared similar attitudes. They just weren’t so brazen and utterly stupid as to broadcast them in public.

The football world is well known for harbouring deeply misogynistic views towards women. Stories about the indiscretions of footballers regarding infidelity, the use of prostitutes and some sexual practices I consider unsavoury are rife. But I cannot be alone in noticing the silence of most of the dance music world in the past 24 hours.

You can draw your own conclusions as to why…

For legal reasons, comments for this article are unavailable.