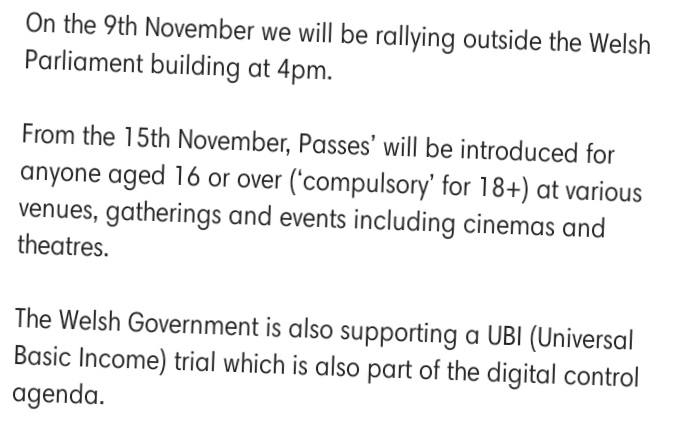 It must be exhausting being Danny Rampling these days. I’m not quite sure how the okay-ish DJ, who has now been honing his craft for 700 years, finds the stamina to keep going. The fact his DJ diary currently resembles that of a man selling Betamax video recorders might have something to do with it.

During the pandemic, Rampling took something of a journey from being an avid fan of lockdown to, well, someone who wasn’t. Indeed, he seems to have the time to go to some kind of protest every single weekend – alongside his other daily habit of posting swathes of dubious, if not totally untrue stories on Instagram.

But as lockdown restrictions have eased off and life returns to something closer to normal than we’ve known for a while, Rampling hasn’t taken his foot off the accelerator. Quite the opposite, actually. Because he’s found something new to foam at the mouth about. And that would be?

Universal basic income. No country in the world has ever implemented this scheme, where all citizens would receive a payment from the government every month. But this hasnt stopped the Welsh government from running a trial of the idea. And this has got Danny Rampling very angry…

Universal basic income can be traced back all the way to Trajan, the emperor of Rome from 98-117 AD. He gave out 650 denarii to all common Roman citizens who wanted it. Was it also about a “digital control agenda” when the Romans did it, Danny?

One thought on “With Covid restrictions not being what they once were, Danny Rampling has found a new thing to get angry about – an upcoming trial of universal basic income in Wales…”