Is the dance world trying to write out A Guy Called Gerald? 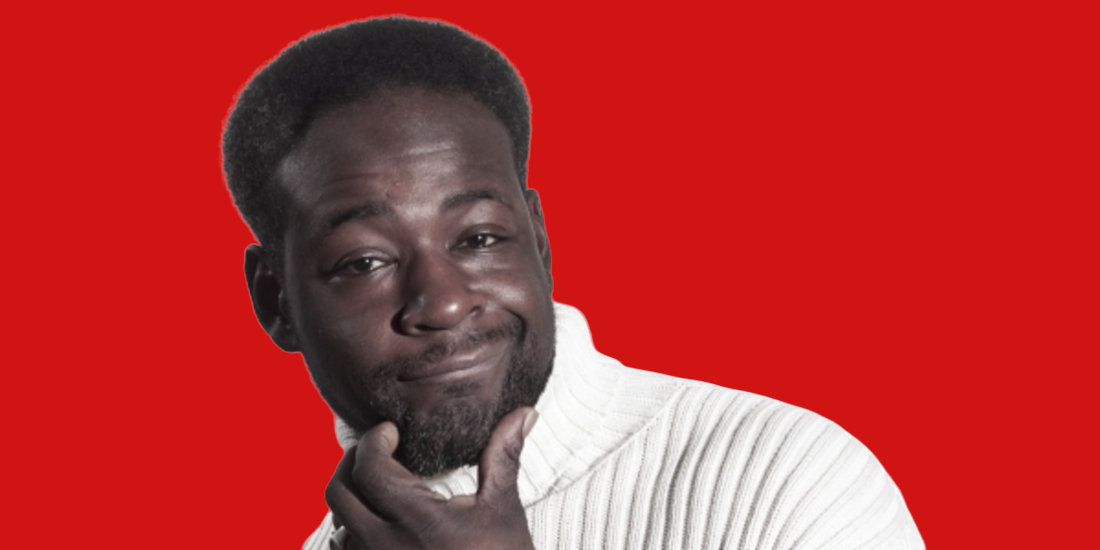 Mysterious things are going on in the world of A Guy Called Gerald. The producer of “Voodoo Ray” and an awful lot of other things which he never seems to get credited for, has been posting on Facebook lately regarding his concerns – and from what Ears To The House can see, he isn’t entirely wrong.

Now, A Guy Called Gerald – real name Gerald Simpson – isn’t the first to state this recently. DJ Pierre gets incredibly angry if you question whether his band Phuture really did make the first acid house track. Or there’s Jesse Saunders, who gets very annoyed at suggestions he didn’t put the first house track onto vinyl in 1984.

Simpson is now claiming that “Voodoo Ray” was the first ever acid house record put to vinyl from the UK. Ears To The House hasn’t looked into this claim yet, but a quick scratching of heads at HQ doesn’t bring up memories of anything which came earlier – so we can’t rule out the possibility that Simpson is correct.

So what’s brought this post on from Simpson? By the looks of the comments section, it appears to be a rather long-running dispute over who owns the rights to some of his music. To cut a long story short, the Liverpool based Rham! Records released “Voodoo Ray”, the Hot Lemonade album and a few other things between 1988 and 1991.

The original Rham! Records folded in 1992 – officially because of the collapse of a distributor, although it’s suspected other factors were involved. However, it reappeared in 2019 – or did it? Not exactly – Companies House records reveal this is a new company, and this new company claims it owns the rights on the original Rham! archive.

Simpson disputes this and legal action is currently underway. In the meantime, a number of Simpson’s older releases are unavailable on Spotify and other streaming platforms, although they do still appear on download stores. Given streaming’s dominance at the moment, however, Simpson’s concerns about being “written out” do have some merit.

There seem to be a lot of people trying to rewrite history at the moment – curiously to the expense of those in it, too. Draw your own conclusions…