Will Bandcamp Friday ever end? New dates have been announced 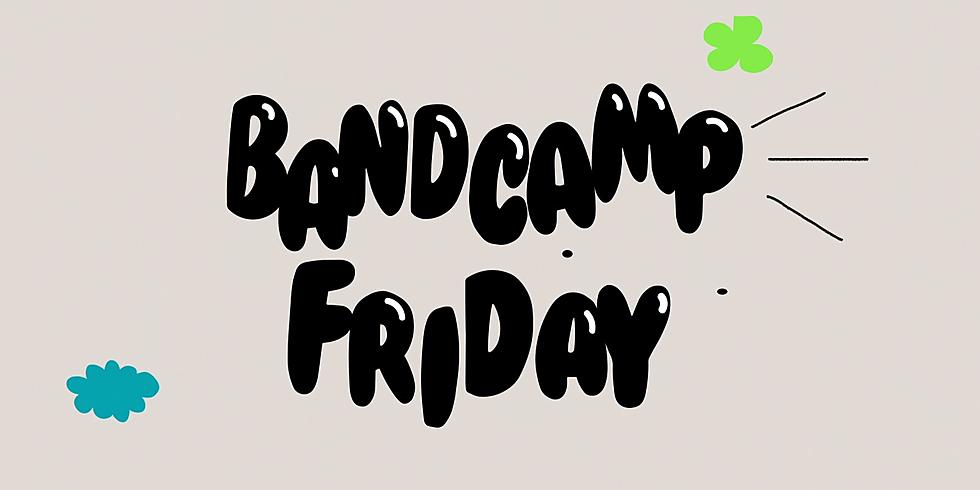 Over the weekend, Bandcamp sent out emails to inform everyone about what was happening with their long-running Bandcamp Friday event. In case anyone’s unfamiliar, these are events which Bandcamp stage on the first Friday of each month where they forego their usual revenue share.

The events began in March 2020 and have continued almost every month since. What initially began as the site’s initiative to try and help out musicians whose income was being decimated by pandemic restrictions has become something of a regular thing in their calendar.

Indeed, Ears To The House ran an article all the way back in May 2021 after reliable sources suggested the company was considering keeping it permanently. We also posed the question for a second time in July of this year after Epic Games took over the company – and after a summer break, they appear to be back.

According to Bandcamp’s own blog, “The next Bandcamp Friday is September 2nd, and they will continue on October 7th, November 4th, and December 2nd.” – which takes us through to the end of 2022. The continuation of Bandcamp Friday leaves us asking questions – although pandemic restrictions have now mostly been confined to the history books, it’s still here.

Which leads us to suspect that what started as a gesture of kindess from Bandcamp is leading to bigger profits for the rest of the month. Epic Games would not have bought a sinking ship, after all – our story from nearly 18 months ago still cannot be denied…