Two years on, will DJs apologise for gushing Morillo eulogies? 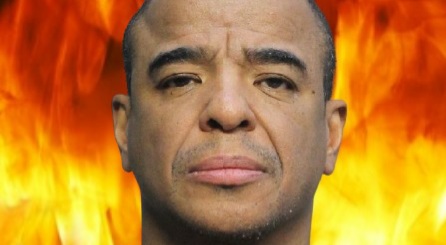 Two years ago, it was the day of Erick Morillo’s death. Under ordinary circumstances, his death would have been seen as a tragic event – an admittedly incredibly talented DJ, producer and businessman taken far too early at the age of just 49. And that is certainly one way of looking at things.

But Morillo’s death didn’t happen in ordinary circumstances. It occurred under a cloud of suspicion – because just weeks earlier, Morillo had been charged with rape and was due in court on 4th September 2020. His inquest concluded he had died of a ketamine overdose – what will forever remain unknown is whether his death was an accident or whether this was intentional.

The dance music world responded mostly with gushing, nauseating eulogies. Most of the male DJs making tributes referred to him as a “troubled soul” – words which looked deeply insensitive amidst the murky circumstances of his death. Those DJs subsequently received a pasting online, with only the likes of former Defected boss Simon Dunmore and Jamie Jones having the guts to apologise for initially trying to downplay the allegations.

Many of those tributes are still online to this day. Last year on this day, this site asked whether any of the DJs who had made those gushing tributes were now prepared to apologise for doing so. If any had chosen to take a moment on that day to reconsider their own words, they certainly didn’t come forward online to say so.

Today, we pose the same question once more. The shock they might have felt when first hearing about his death has long passed by now. Ears To The House somewhat understands the reasons why no one wants to speak ill of someone who has recently died – and we’re not asking anyone to disown their friend here.

We refuse to accept that the vast bulk of male DJs in the higher echelons of the scene believe that the charges against Erick Morillo were trumped up – although DJ Pierre is far from alone in thinking this is the case. Perhaps now, on this second anniversary, they might want to reflect a little on this complicated subject. Or are we asking for too much here?