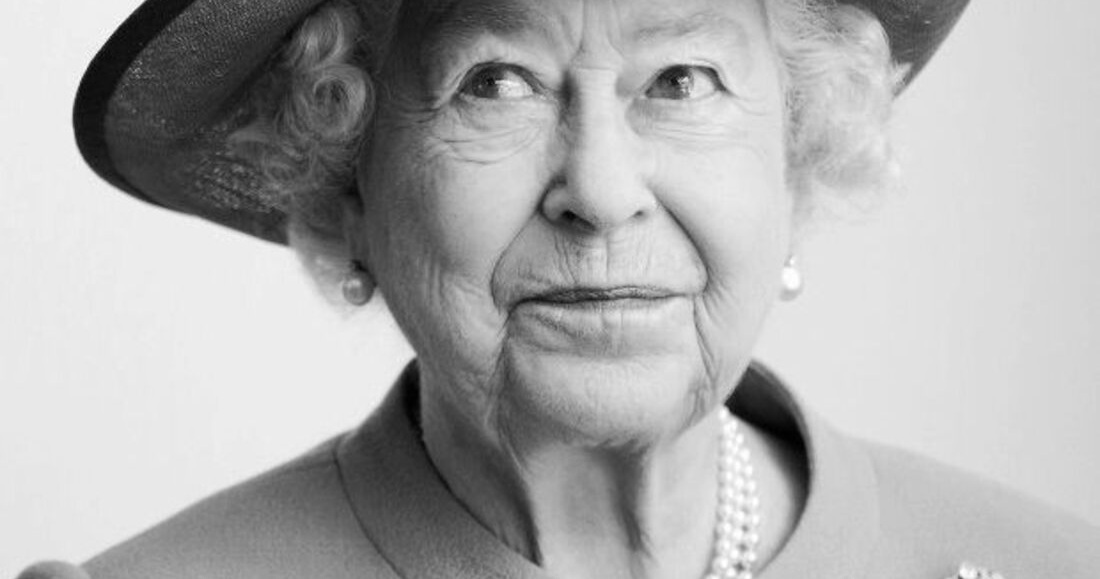 Much change has happened in Britain over the past week. The country has a new Prime Minister after the Tories had a right-wing beauty parade of two of their worst – eventually electing the unimpressive Liz Truss to be their leader. And then HM Queen Elizabeth II only went ahead and died at the age of 96 on Thursday.

But readers of the dance music press would be none the wiser that anything of the sort had happened. Now, Ears To The House readily accepts we don’t expect the likes of Mixmag to deliver wall to wall coverage of the death of the Queen for the next two weeks. But we did expect to see something – yet the response has been silence. Not even one article.

Indeed, the response from much of the dance music world has been to totally ignore the story. Very few DJs have come out and said anything at all – and those labels which did are probably wondering why they bothered. Defected had to close the comments on an Instagram post from Thursday night after it started filling up with people arguing over questions like colonialism.

Questions about what the royal family represent are, of course, totally legitimate – if somewhat insensitive when posed immediately after the death of a popular member of the institution. But when the London-based Defected has itself been accused of colonialism, given its habit of purchasing historical dance music catalogues, companies ultimately have to start thinking of their own reputations.

It’s no wonder DJs are keeping quiet over this one…