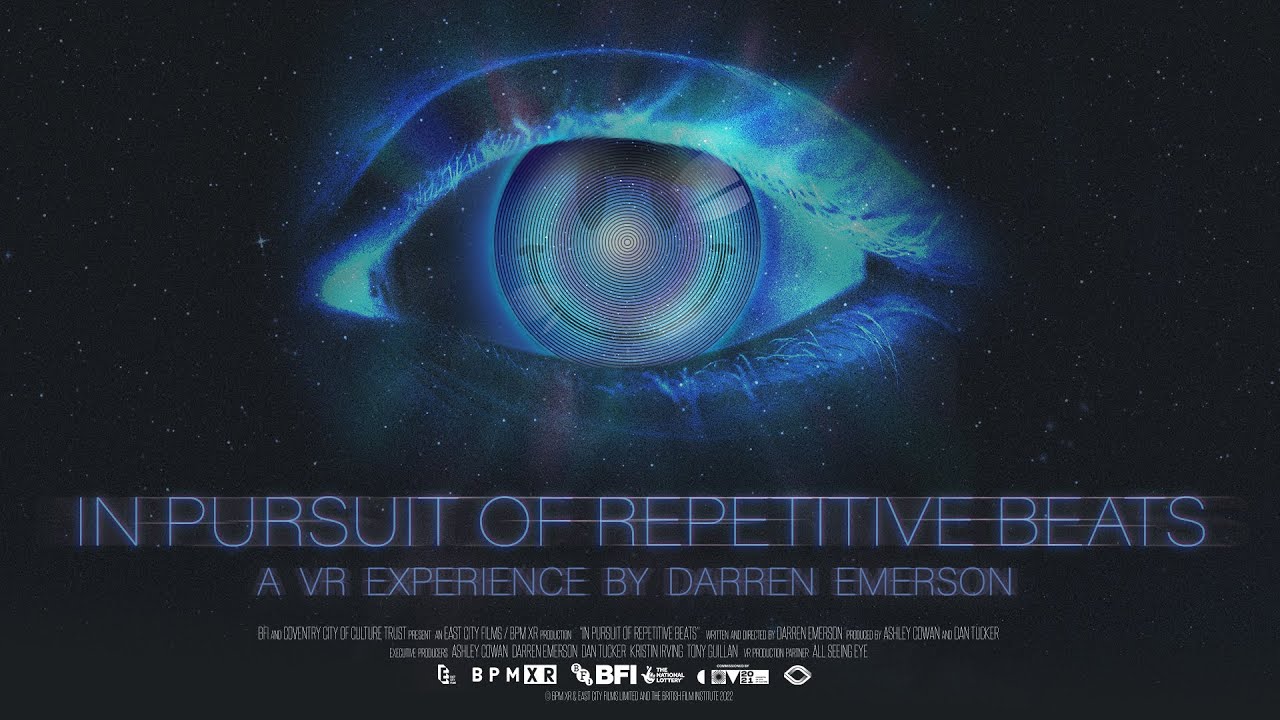 Over the past two years, there seem to have been films and documentaries commissioned into huge numbers of aspects of dance music history. Yet the perverse thing is our understanding of this period has not really been improved by their existence.

To cite just the one example – because we really haven’t got all day – God Said Give ‘Em Drum Machines says it elaborates on the history of Detroit techno. Yet reviews of the film have been lukewarm at best  – and Blake Baxter, one of the contributors to the film itself, has criticised numerous aspects, such as the film propagating the Belleville Three “fairytale”, as he put it.

And here in Britain, yet another event has been commissioned into the 1980s rave era. In Pursuit Of Repetitive Beats described as a “euphoric interactive VR adventure” that is meant to bring you right back to “the heart of the acid house movement” from the era. It’s being premiered at the BFI London Film Festival, running from October 5th to the 16th.

Ears To The House has established that the project is being funded by the National Lottery. Which raises a curious question. Why is the National Lottery so willing to spend their money – which comes from selling lotto tickets – on a nostalgia trip from a well-trodded era like this one, yet seemingly so reluctant to help out the dance music scene of today?

After all, when British nightclubs (and certain online publications) ran into trouble during the Covid-19 outbreak in 2020, the National Lottery showed no interest whatsoever in helping them out in their moment of need. This job was left to Arts Council England – and the various versions in the devolved countries – who ended up giving sizeable amounts of money to the likes of Ministry of Sound and Resident Advisor.

We strongly believe this relentless dewy-eyed focus on the scene’s early days is coming at the expense of what’s happening today. It’s the here and now which needs attention placed on it – there’ll be no tomorrow without a focus on today…