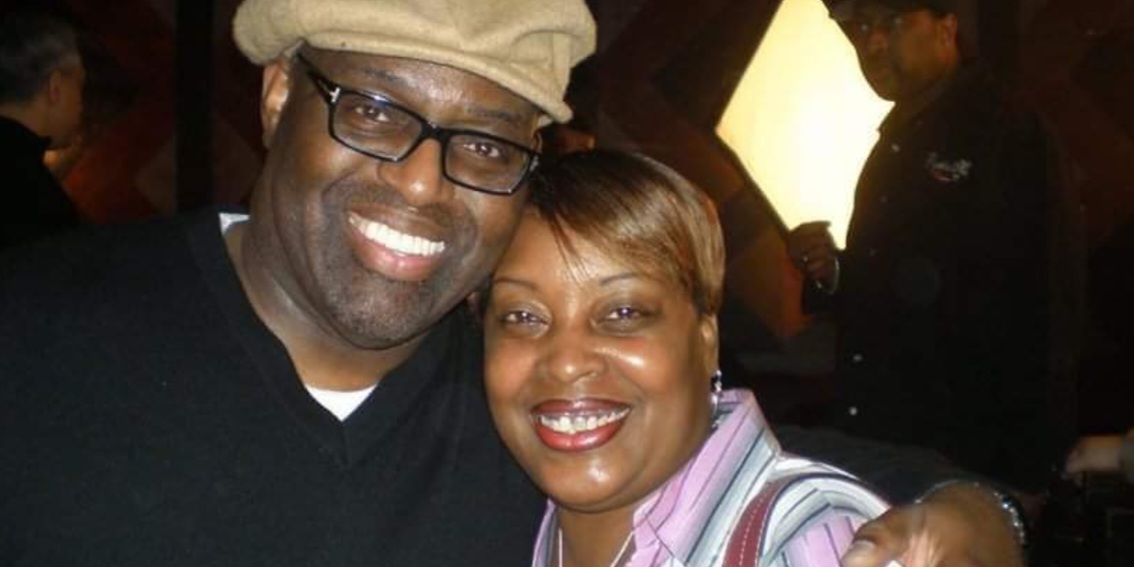 Anyone driving past 1015 North Halstead Street in Chicago nowadays might not take much notice at the surroundings – the cured resident at this address is a self-storage facility called StorageMart. But it wasn’t always like this – because between 1983 and 1987, it was the Power Plant, a club set up by none other than Frankie Knuckles.

For the previous six years, he’d played at another Chicago venue called The Warehouse – where house music reportedly gets its name from. Knuckles left in November 1982 due to problems at the nightclub, such as overcrowding, an increasingly different audience, and even the odd fight breaking out in and around the venue.

Nowadays, when you see a DJ performing at a nightclub, there’s often a number of other people involved that you never see. And guess what? The same was true back in 1983 – and Frankie Knuckles had a sidekick who aided him with his work too. And you’d probably assume that in the male dominated world of dance music it was another man, right?

You’d be wrong. It was actually a then 21-year old woman called Celeste Alexander. A DJ in her own right who was something of a pioneer in her home city of Chicago, she was spurred to learn the craft when Steve “Silk” Hurley told her he didn’t believe women could do what was then termed “hot mixing”.

But whilst Frankie Knuckles’ star continued to ascend for many years until his death in 2014, the name Celeste Alexander is nowhere near as well known. January 18th would have been his 68th birthday – cue the usual suspects shamelessly using the opportunity to post photos of themselves next to Knuckles in an attempt to make themselves look good.

In sharp contrast, Celeste Alexander was there from the beginning – yet like so many of the real pioneers in dance music, her name remains relatively obscure outside Chicago. And you wonder why Ears To The House passionately believes in history being written up correctly…

Tell the world what you think! Cancel reply